@EricLeBrute Yeah but back then there wasn’t as much bullshit and different stuff. This was done out of being petty… twitter.com/i/web/status/1…

@NYCPBA Am I a weirdo? I like graffiti art. Like just tagging a name is boring but big pieces...they look cool.

@daddy_vally @Graffiti_Fox_ "Are you kidding me you are the one that messed with me you over grown bug you are so r… twitter.com/i/web/status/1…

@ShaneDaleWells1 To be that petty and graffiti over another company’s posters. Nah dude, that’s stronger up being a cunt

@Graffiti_Fox_ @SkullisSmol -he looks at her and nods- listen here ya little shit. Ya don’t know who I got behind m… twitter.com/i/web/status/1… 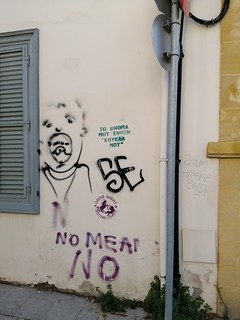 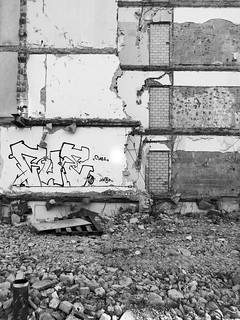 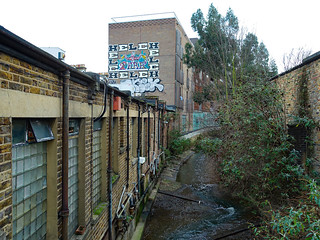 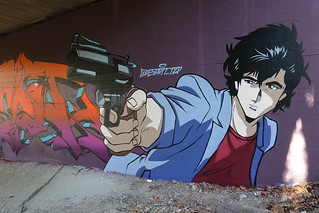 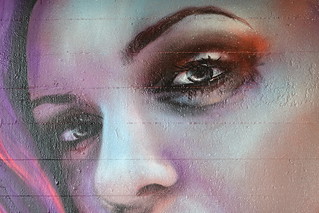 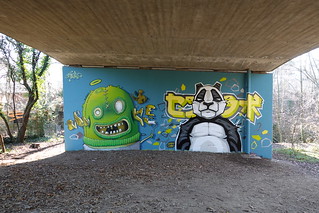 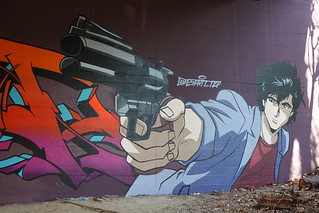 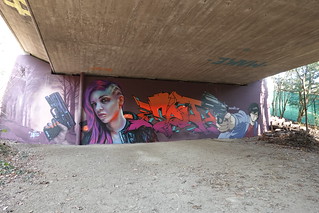 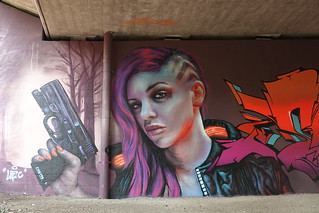 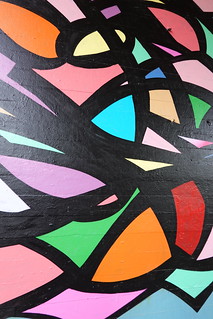 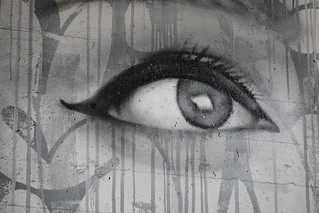 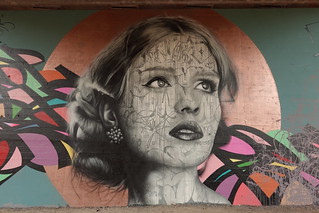 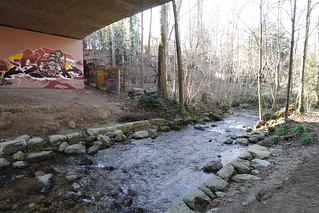 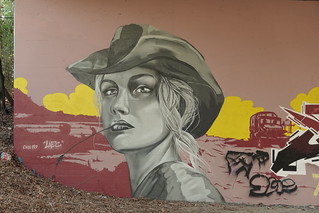 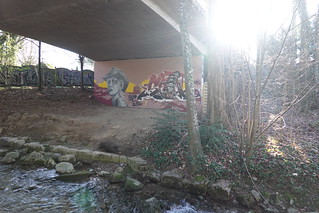 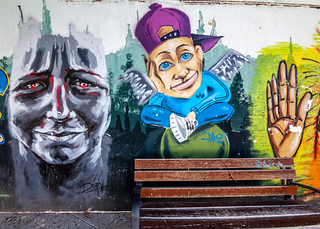 Anther wall mural by El Niño, the well known and very talented street artist from Granada. This is one small section of a very long mural on a wall of the Colegio de Santo Domingo. The bench in front of this section is enought for a HBM image. More detail below from a website about street art of Granada. I believe Banksy said that street art without street is just art. Without a doubt, Granada’s old Jewish quarter holds some of the city’s greatest gems in terms of street art. The barrio is home to the city’s most prolific artist: Raúl Ruiz, better known as “El Niño de las Pinturas” (“the kid with the paintings”). Now an internationally known, award-winning artist, Ruiz still remains true to his roots. His work can be found all over Realejo and has become a reference for stunning street art in Granada. His website includes a map showing where to find each of his paintings, but a few of the best are at the Colegio de Santo Domingo. One of the largest and brightest murals in Granada adorns the walls of the school Colegio Santo Domingo. The work is so enormous that Ruiz enlisted the help of some of his artist friends from as far away as Portugal to help complete it. Artists update the images regularly, so it’s possible you’ll never see exactly the same thing twice when you walk by this mural. You might get a glimpse of cartoon animals, pop culture icons, cherubic angels and more!

Building decoration in Palermo on the Italian island of Sicily 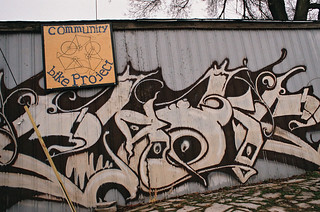 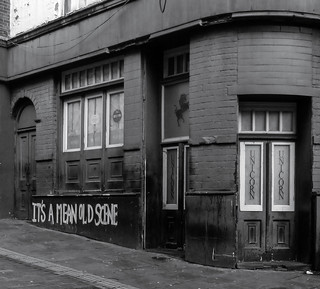 It's (Still) a Mean Old Scene

Graffito from the 1970s makes a reappearance. Ivegate, Bradford 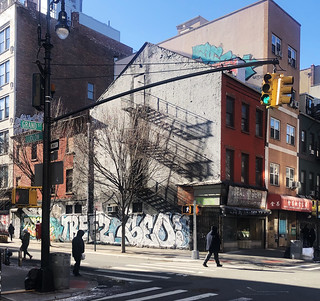 Genius Graffiti Art That Will Make You Smile

Making Street Art On Most Famous Wall in LA

How to Graffiti TAGS and Basics